Amicus’ has delivered business critical solutions across multiple domains and industries. We are a Microsoft certified ISV, adapt with industry best practices, tools and techniques.

Amicus offers the entire range of Salesforce Solutions including: 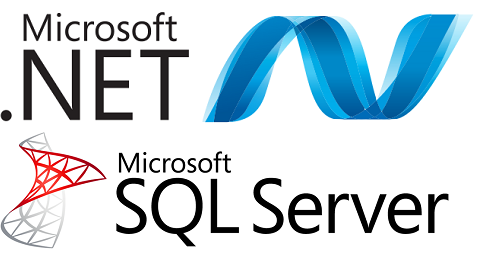 
We typically offer the following services: 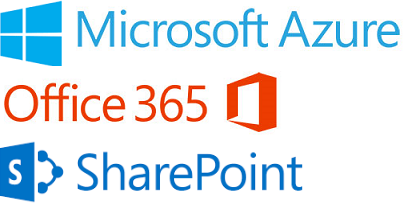 SharePoint is a industry leading tool for Collaboration, Content Management and Records Managements. It is available both on premise as well as in the cloud. Amicus SharePoint team has a strong industry exposure working at all levels of SharePoint implementations.

Our strengths include the following areas:

SharePoint platforms tend to grow quickly and often make if difficult to control over time. It is important that Standardization and Governance is introduced as early as possible. Amicus provide services in the areas like Getting on-to the SharePoint, Optimizing the Investments, Custom Solutions, Scalability and Maintainability and Ensuring Compliance .

Amicus offers the entire range of Microsoft Dynamics in the form of:

Amicus follows a systematic approach of consulting, analysing, planning and then implementing this suite of solutions. We help you seamlessly connect the Dynamics solutions to a variety of internal and external applications including B2B and B2C systems.

Moving beyond mere implementation, Amicus also offers reliable support for data migration along with maintenance and sustenance of these solutions. We also manage version upgrades in a consistent and coherent manner to enable you to focus on your core business.

The modernization of web development is on full swing with the loosely coupled latest open source tools, earnest software engineers contributed to the betterment of the open source community and that emerged as MEAN Stack.

MEAN Stack is one of the fastest growing open source development frameworks, this emerging stack comprise of various JavaScript framework and a BigData system i.e. MongoDB, ExpressJS, AngularJS and Node.js. Amicus has experts in MEAN stack development services and solutions Provider Company in India. Our experienced MEAN stack developers will help you to accomplish your vision into reality. Each of the four correlated technologies, give their unique features on the table to deliver powerful solutions.

Xamarin is a unique cross-platform mobile application development platform that provides up to 75% shared code across iOS, Android and Windows. It offers Xamarin.Forms and Xamarin Native (Xamarin.Android and Xamarin.iOS) to quickly build native mobile apps across these three major platforms. It enables the use of shared C# and .Net libraries for building a common sharable backend.

Xamarin.Forms offers an optional shared user interface library to build native UIs across iOS, Android and Windows phone. This shared interface is stacked on top of the common shared C# backend allowing up to 96% of shared code across platforms. It offers various built-in pages with over 40 cross-platform layouts and controls. These include gesture support, lists, labels, buttons and some other common controls. Developers can use these specific controls to share the backend code across platforms to get fully native mobile apps built completely with shared C#. 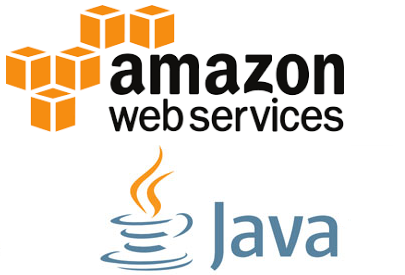 Java is a general-purpose computer programming language that is concurrent, class-based, object-oriented, and specifically designed to have as few implementation dependencies as possible. It is intended to let application developers "write once, run anywhere" (WORA), meaning that compiled Java code can run on all platforms that support Java without the need for recompilation. Java applications are typically compiled to bytecode that can run on any Java virtual machine (JVM) regardless of computer architecture.

Microsoft Power BI is a suite of cloud-based business analytics tools that gives you a 360-degree view of your most important data. It delivers pre-built data connectors that integrate with Excel as well as visualization and communication tools.

one click you can go from an ordinary spreadsheet to a dashboard with insightful visuals and data-rich reports. And since Power BI is available as a cloud service, you can access your dashboards via Office 365 (or any cloud) or your computer, iPhone, iPad or Android device or any web browser.

Tableau is among the most affordable business analytics platforms it provides intuitive business intelligence (BI) tools to enhance data discovery and understanding for all types of companies and business users. With simple drag-and-drop features, a user is able to easily access and analyse key data, create innovative reports and visualizations, and share critical insights across the company.

Open source automation testing tools – with competitive features and without costly licensing fees – have an edge over proprietary tools when testing budget is an important factor. Selenium is the most widely-used open source test automation solution in the world today for automated web application testing. Running in most browsers and operating systems and controllable by popular programming languages and testing frameworks, the Selenium automation testing suite of tools is used by many organizations around the world to create robust web browser automation

JMeter is an Open Source testing software. It is 100% pure Java application for load and performance testing. JMeter is designed to cover categories of tests like load, functional, performance, regression, etc., and it requires JDK 5 or higher. This tutorial will give you great understanding on JMeter framework needed to test an enterprise level application to deliver it with robustness and reliability.

Below are few jargons associated with the testing of any application.

Following are some of the features of JMeter −